We may have all come on different ships, but we're in the same boat now.

The purpose of the Catchafire Foundation is to build and strengthen the capacity and sustainability of nonprofit leaders, movement leaders, community leaders, and social entrepreneurs who are on the front lines of the world's most important issues. 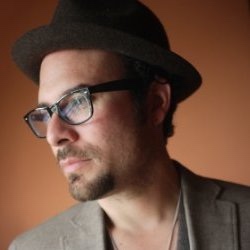 Director of Strategic Partnerships, Los Angeles at Californians for Safety and Justice

Mike is a strategist, musician, and one of the most effective change makers of our generation. As Founder of Revolve Impact (an award-winning social action studio), he has co-orchestrated several of the largest policy victories and cultural shifts of the last 30 years. Highlights include founding Artists for 47, a coalition assembled to pass Californias historic Proposition 47 that has impacted more than 1 million people and led to the largest record change effort in U.S. history, launching the Justice Policy Network, the countrys first bi-coastal fellowship focused on increasing the number of leaders in government advancing a new safety agenda, and producing #SchoolsNotPrisons, an engagement strategy for communities most impacted by mass incarceration. Mikes impact portfolio includes serving as Director of Strategic Partnerships for Californians for Safety and Justice, Legislative Deputy for Tony Cardenas, and Policy Advisor for the L.A. Human Relations Commission. His work in utilizing music for social change spans four continents where he has worked alongside notable cultural icons such as Harry Belafonte, Dolores Huerta, and John Legend. He is one of GOOD Magazines top 100 people changing the world, the 2017 recipient of the AFL- CIO's Justice, Peace and Freedom Award, a Shorty Social Good Award for Social Justice recipient, and a top innovator in America, as listed by Stanford Social Innovation Review. 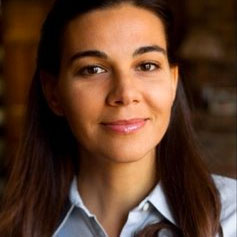 Currently supports go-to-market strategy and internal communications within the Forensic practice at KPMG. Kelly has previously worked across the life sciences industry as Director of the global life science practice at KPMG, and as director of new business development for interactive healthcare education agencies. She makes it a point to take a consultative approach with internal and external clients to help achieve the best results from both people and technology. 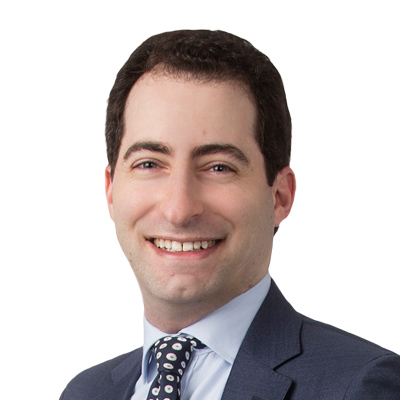 Mark serves as Director of Impact Strategies for Womble Carlyle Sandridge & Rice, LLP, a full-service law firm where he has helped develop the American legal industry's first Impact Practice and integrated Impact Team. Additionally, Mark is Deputy Director of the Global Innovation Summit, a gathering of global thought leaders spurring the creation of innovation ecosystems, and served as Interim President of T2 Venture Creation, the Summit's parent company. He was previously a Senior Policy Advisor at the US Small Business Administration, where he led impact investing policy efforts and the Startup America: Reducing Barriers series as part of his high-growth entrepreneurship and innovation portfolio. 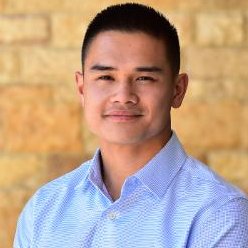 Russ is passionate about developing meaningful strategies and enterprises. He is driven by the pursuit of framework changing ideas and systemic solutions to age-old problems. Russ work experience spans across multiple sectors. In that array, Russ focuses on business strategy, innovation, program optimization, and data analytics and visualization. Russ has led and managed projects in the United States and around the globe. Most recently, he has led and supported a series of operations in Central America, Eastern Europe, and Southeast Asia.